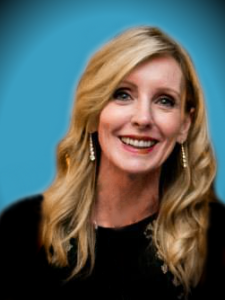 Mary Beth grew up in Muncie, Indiana, and opened Smith Reporting there in 1983. In the years since, both the business and her family have flourished. Her interest in court reporting started at Ball State when she heard about the Associates degree they offered and has never looked back.

Mary Beth loves to spend her time away from the office with her children and young grandchildren. She also enjoys travel, spending time at her lake house in Northern Indiana, gardening, and country music. 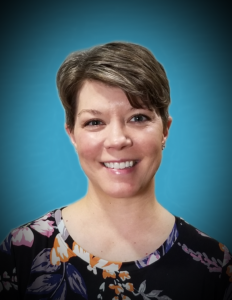 Beth grew up in Lizton, Indiana.  After graduating with a degree in Paralegal Studies from Ball State University in 1999, Beth worked in the legal field as a paralegal for 18 years.  Always interested in the stenographers that came to the office for depositions, she looked into court reporting classes and has been reporting since 2017.

Beth lives in Cicero with her three sons and husband.  She enjoys being outdoors, exercising, reading, and spending time with her kids. 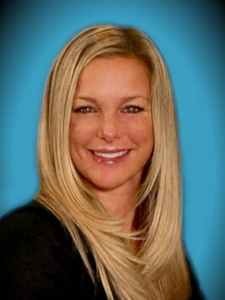 Deshon is an Indianapolis native. She grew up on the south side of Indianapolis and graduated in 1995 from Beech Grove High School. From there, she developed an interest in professional stenographic court reporting. That interest led her to attend Wilson College of Court Reporting.

Deshon travels across the state of Indiana to cover a broad range of deposition proceedings. She began court reporting for the Indiana Department of Insurance in 2011, and joined the Smith Reporting team in 2012 after graduating Wilson College. Deshon lives with her husband and son in Fountain Square, and enjoys golfing with her husband and staying fit. 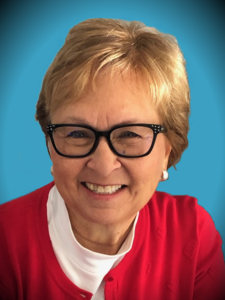 Diana is an Anderson native with years of court reporting experience.

She holds a Bachelor’s Degree in English from Anderson University. Diana got her start in the legal field working in an attorney’s office after high school, and in the course of that job realized that there were no reporters local to her area. Seeking to fill that need, she opened Williams Reporting (1974 – 2017) and hasn’t looked back.

Today, Diana continues to cover depositions with Smith Reporting, and brings a wealth of experience in all facets of litigation. Diana brings sensitivity and an intense focus on the accuracy of the record to every proceeding.

Diana still lives in Anderson, Indiana, with her husband of 38 years and when she isn’t traveling or reading in her spare time, she enjoys spending time with the loves of her life– her four children and three granddaughters.

Donna was born and raised in New Orleans, Louisiana, and became a certified stenographic court reporter in 1988. Court reporting is in her blood– her mother and sister have more than 75 years combined experience in the field. After 17 years working with a large firm in New Orleans and the surrounding areas, Donna moved to Indiana and has called it home ever since.

Donna joined the Smith Reporting team 12 years ago, shortly after arriving in Indiana.  She takes pride in being professional, friendly, and courteous while creating an accurate transcript.  She has traveled all over the country doing depositions in breast implant litigation, and she has extensive experience in all facets of litigation, including medical and expert depositions. 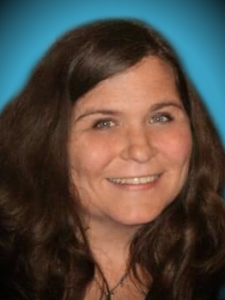 Robin graduated from Indiana State University in 1995 with a Bachelor of Science in Theater.  She has kept herself very busy post-graduation.

Until 2003, Robin worked as a legal videographer with Legal Video Services, and at the same time worked as a  transcriptionist and investigator for Ron Hofer & Associates until 2011.  During the same time period, Robin attended Wilson College of Court Reporting and has been a certified stenographic court reporter since 2005.

Robin lives with her three children in Carmel, Indiana. She is very involved with Turning Point Ministries in Carmel, and graduated from their Bible School in 2017. She also enjoys participating in local theater, attending shows, and hiking in her spare time. 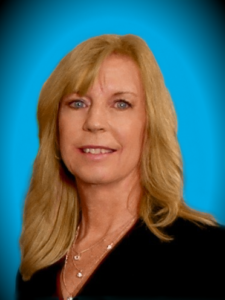 Tracie grew up in Plainfield, Indiana, and has lived her adult life in Indianapolis. She attended Vincennes Junior College in Vincennes, Indiana before getting a job at Hartford Insurance. It was during her time at the insurance company that her interest in court reporting was sparked, and Tracie enrolled in a business school to get the training she would need to become a stenographic reporter. She completed court reporting school at the Stenotype Institute of Indianapolis while working part time at a law firm, and began reporting in 1993. In 1998, she started working at Smith Reporting.

Although Tracie started out her career in downtown Indy mainly covering hearings, her real preference is for the world of depositions. 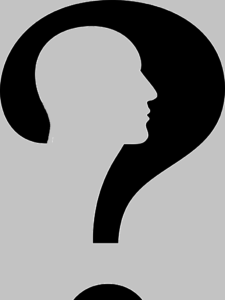 Are you a steno reporter? Looking for more work?

Smith Reporting is growing and we’d love to add you to our team!